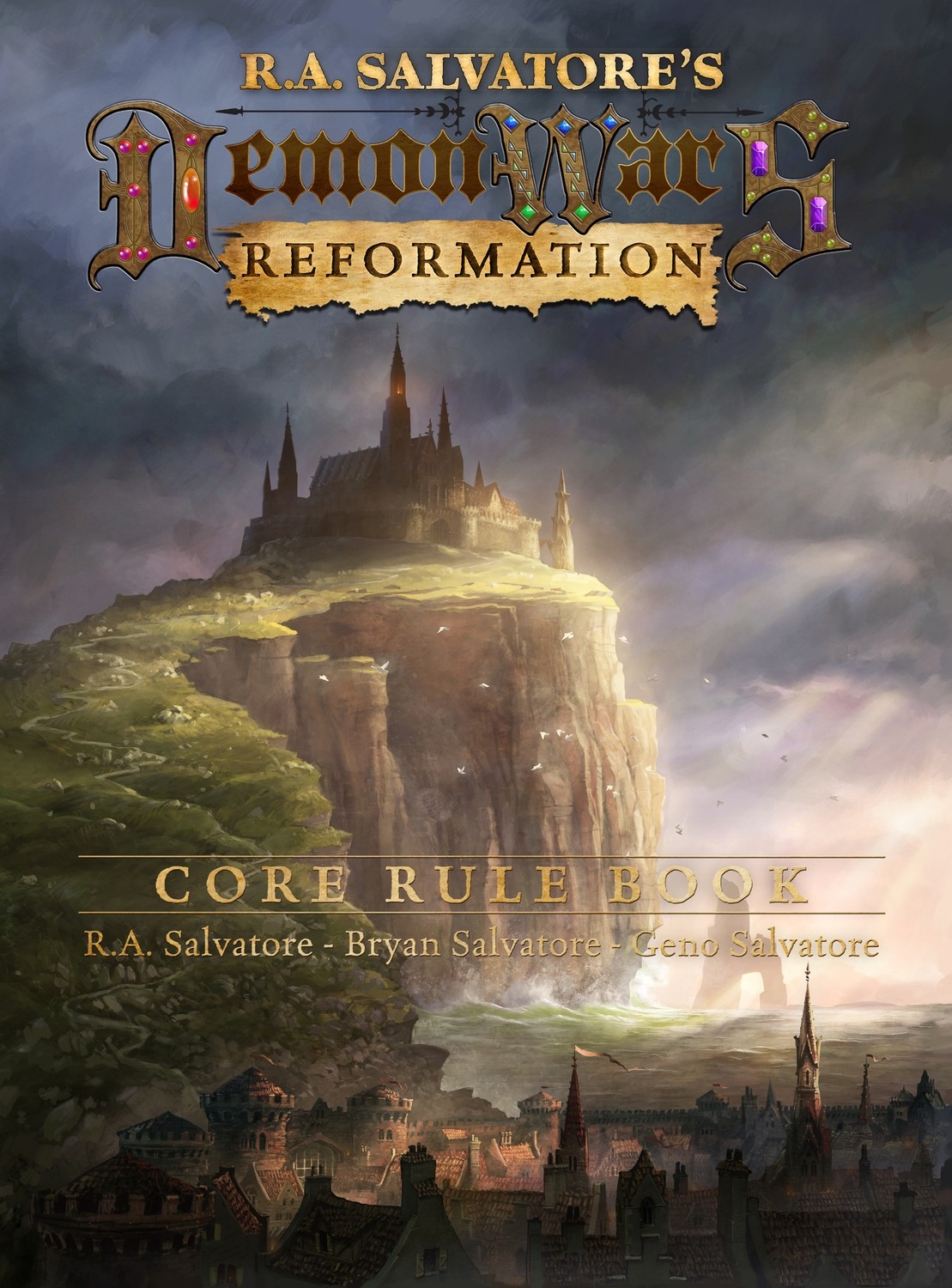 Are you stuck at home with bored kids right now? Get this product free for the next two weeks.

The battle has been won, the demon dactyl driven from the land. The herectic De'Unnero has been cast down, his followers slain or forced into hiding. A new king sits on the throne, a new Father Abbot takes the reins of the might Abellican Church.

But all is not well in the land of Honce-the-Bear. Both Church and Crown have been ravaged by the war. Powries and wicked goblins haunt the coastlines and the forests, and ambitious lords whisper of revolt. Only the Abellican Church can hold together the unified kingdom, but its strength is greatly depleted. The shadows of the demon remain, a stain upon the hearts of some men, some brothers and sisters of the Church. The heretic is dead, but his heresy remains, and those who followed him lurk. Reformation is called, to light the candles against the darkness of the demon.